Growing up there were three brands of mountain bikes that I wanted to ride; Yeti, Klein and Mantis.

Over the years I managed to throw my leg over a number of Yetis and Kleins, but haven’t had much luck finding any good Mantis frames in my size. So when the opportunity came up to trade my Ritchey Annapurna for a 20″ Valkyrie I jumped at the chance.

The Valkyrie is a very special bike. Richard made very few of them in total, and even fewer of the non-elevated variety. It’s a very unique design, which stands out from the crowd. I won’t go into the details on this frame and it’s history because it’s been done before on numerous other sites. So, on to the pics! 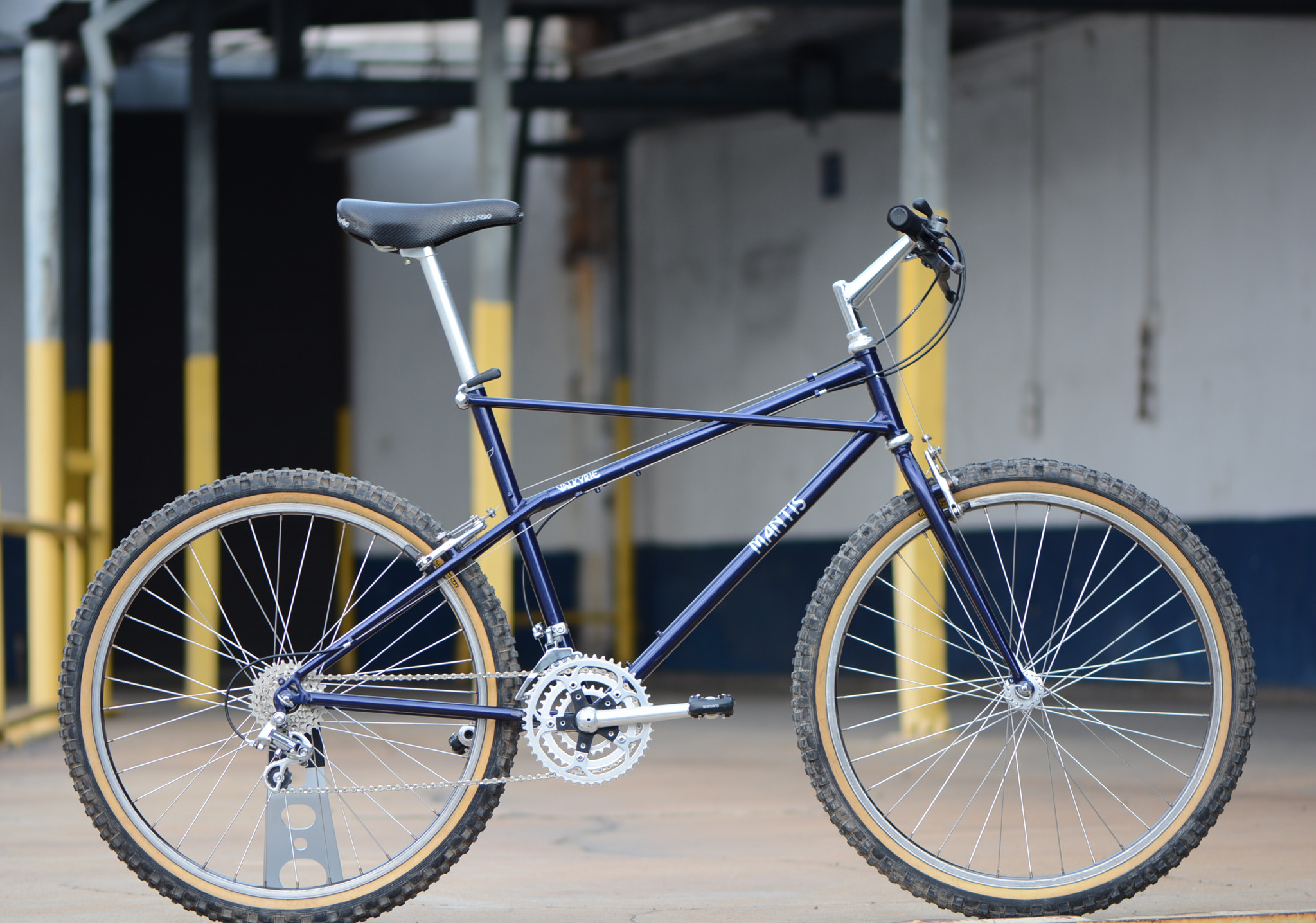 I mean what’s there not to love about the way this bike looks???  It’s simply stunning from every angle! 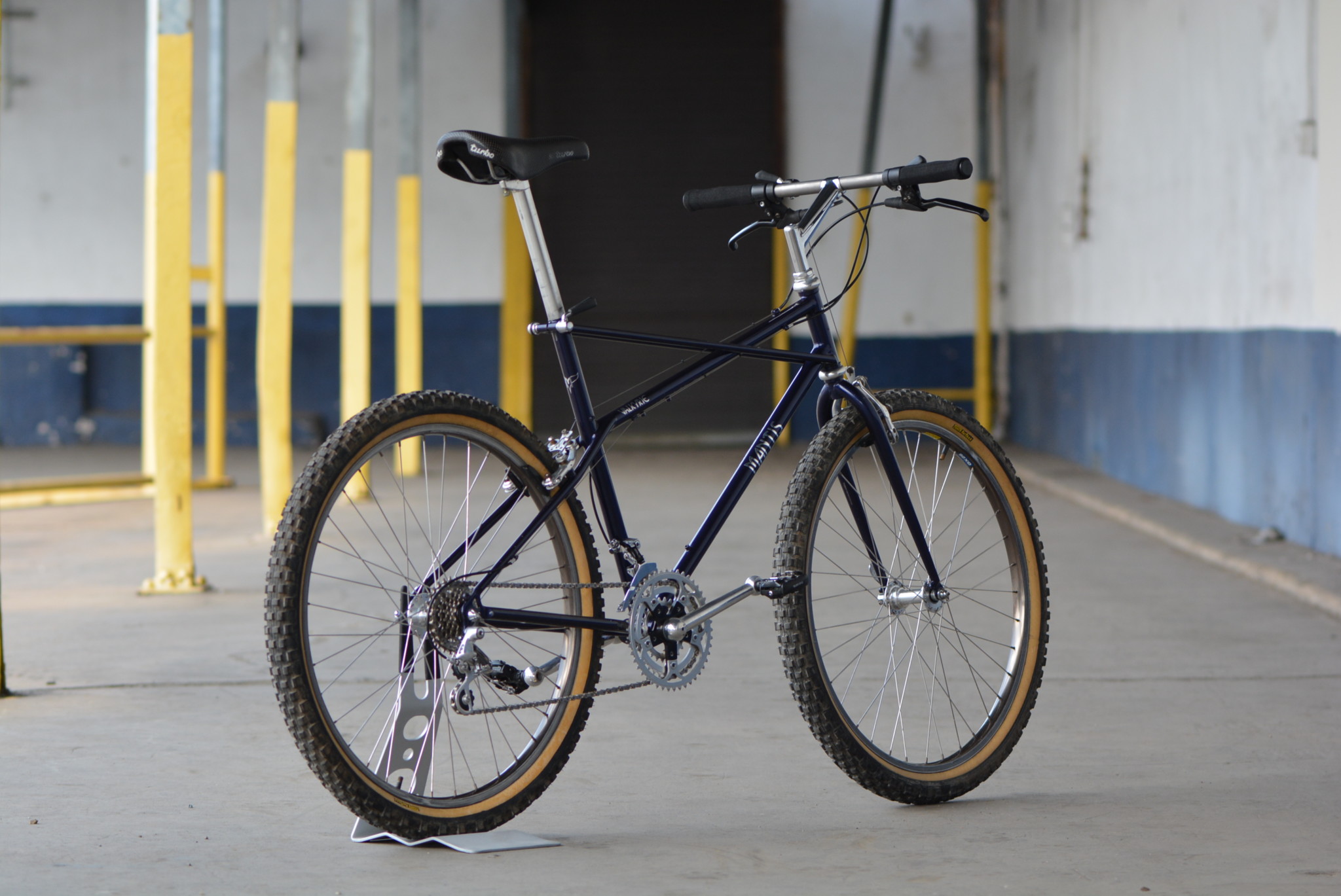 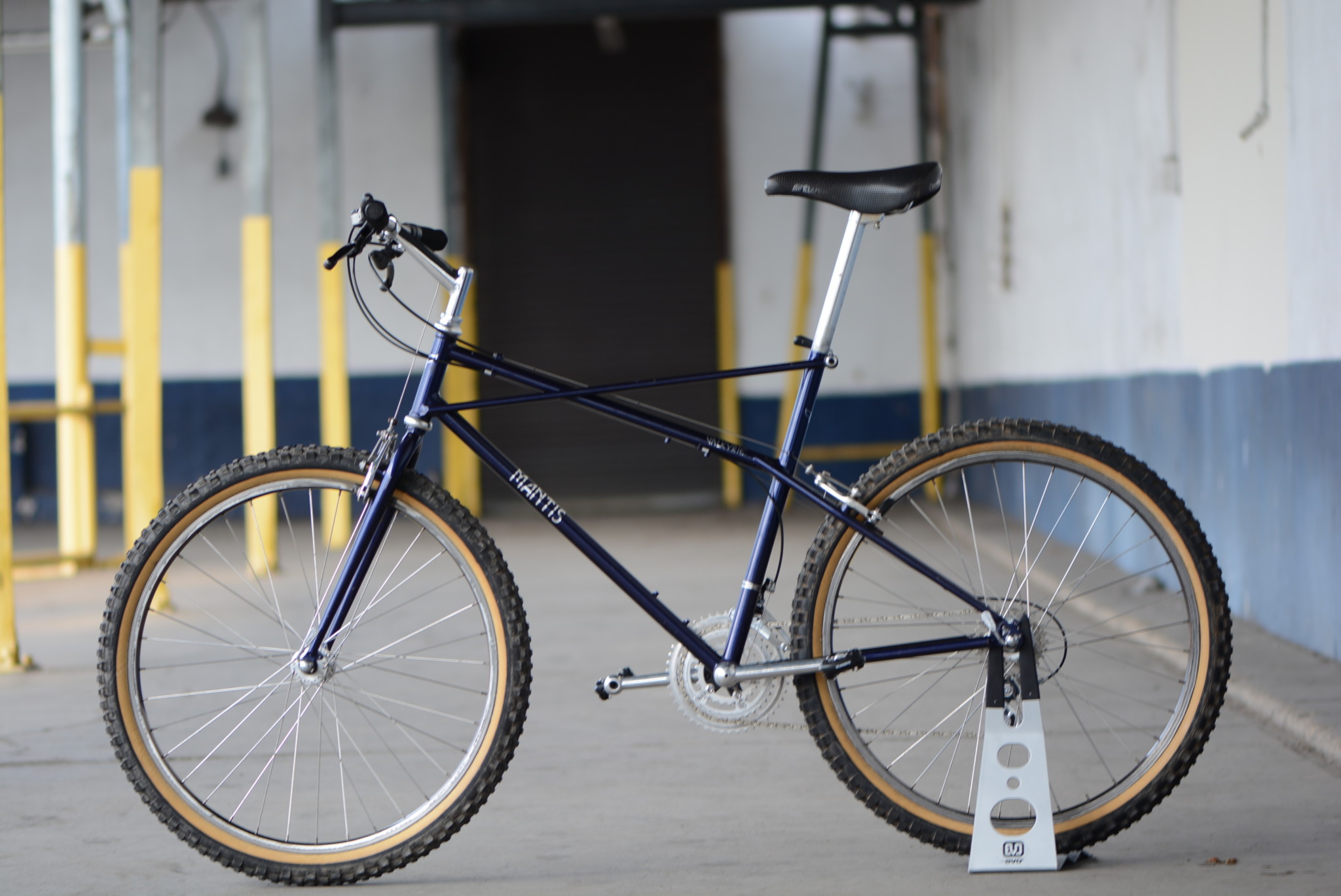 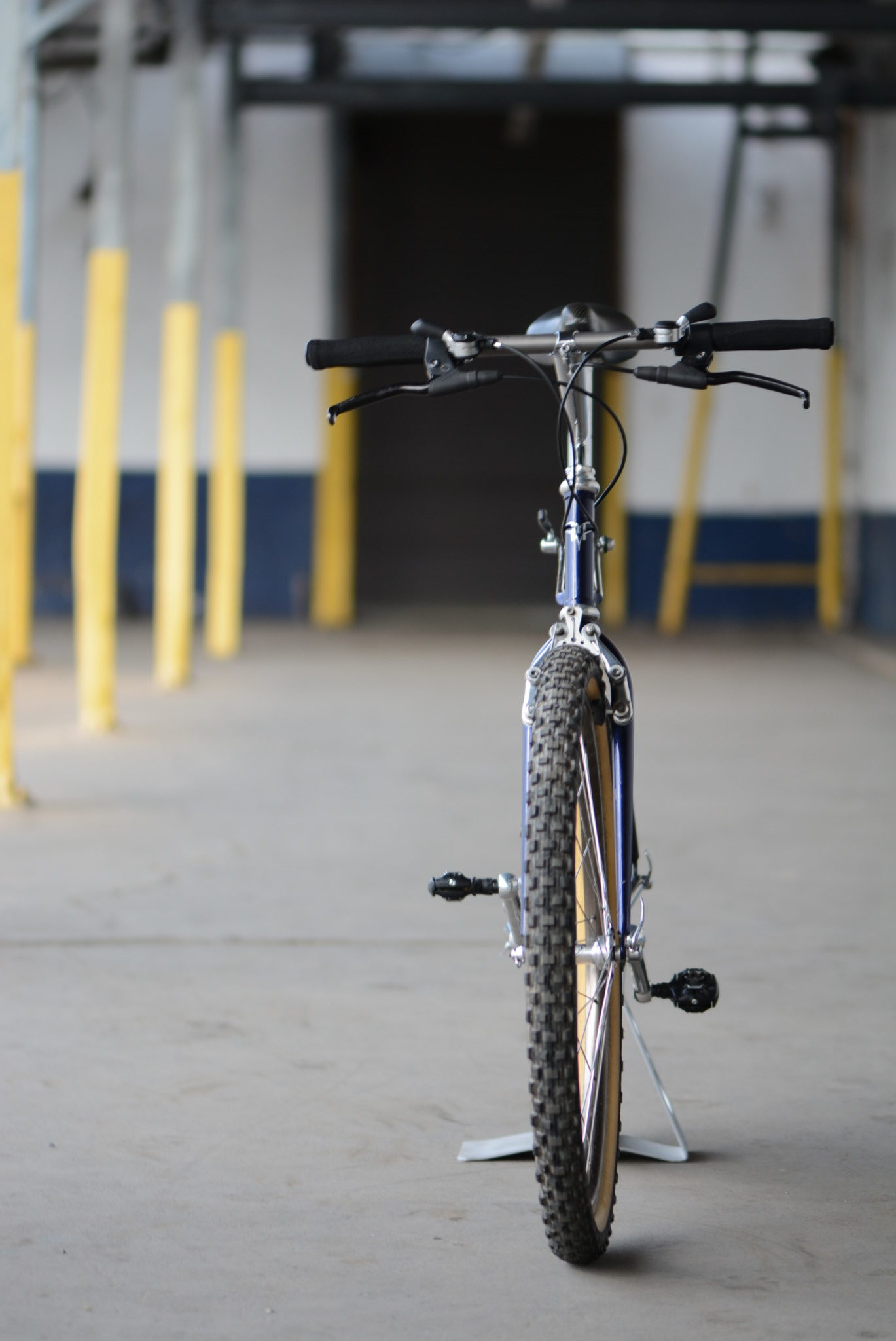 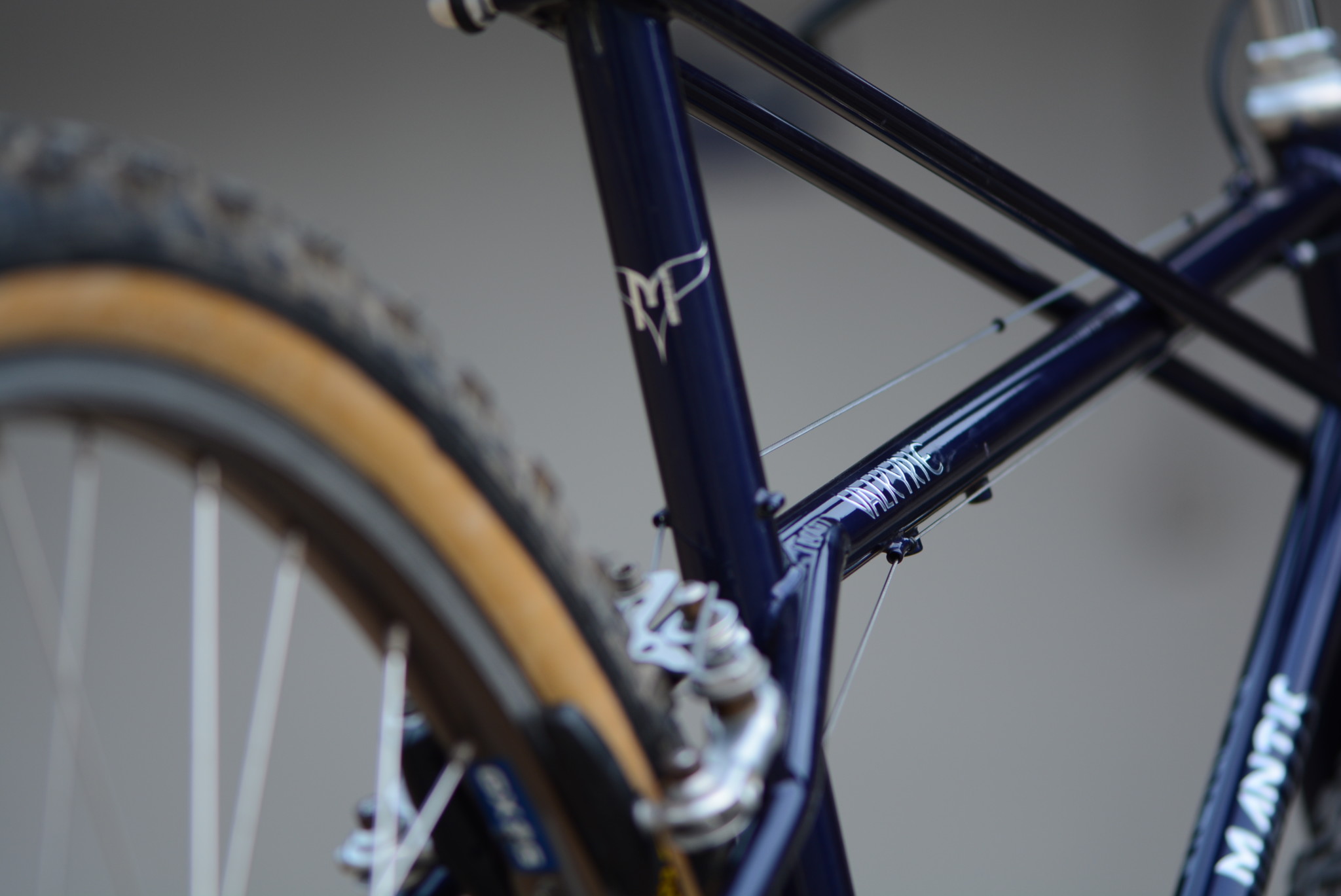 It’s sleek and elegant and yet looks strong and purposeful.  There are a lot of little touches everywhere, including cable guides and stops, twin tubes with their beautiful scallops where they meet the head tube and the rather unique cable routing in general. 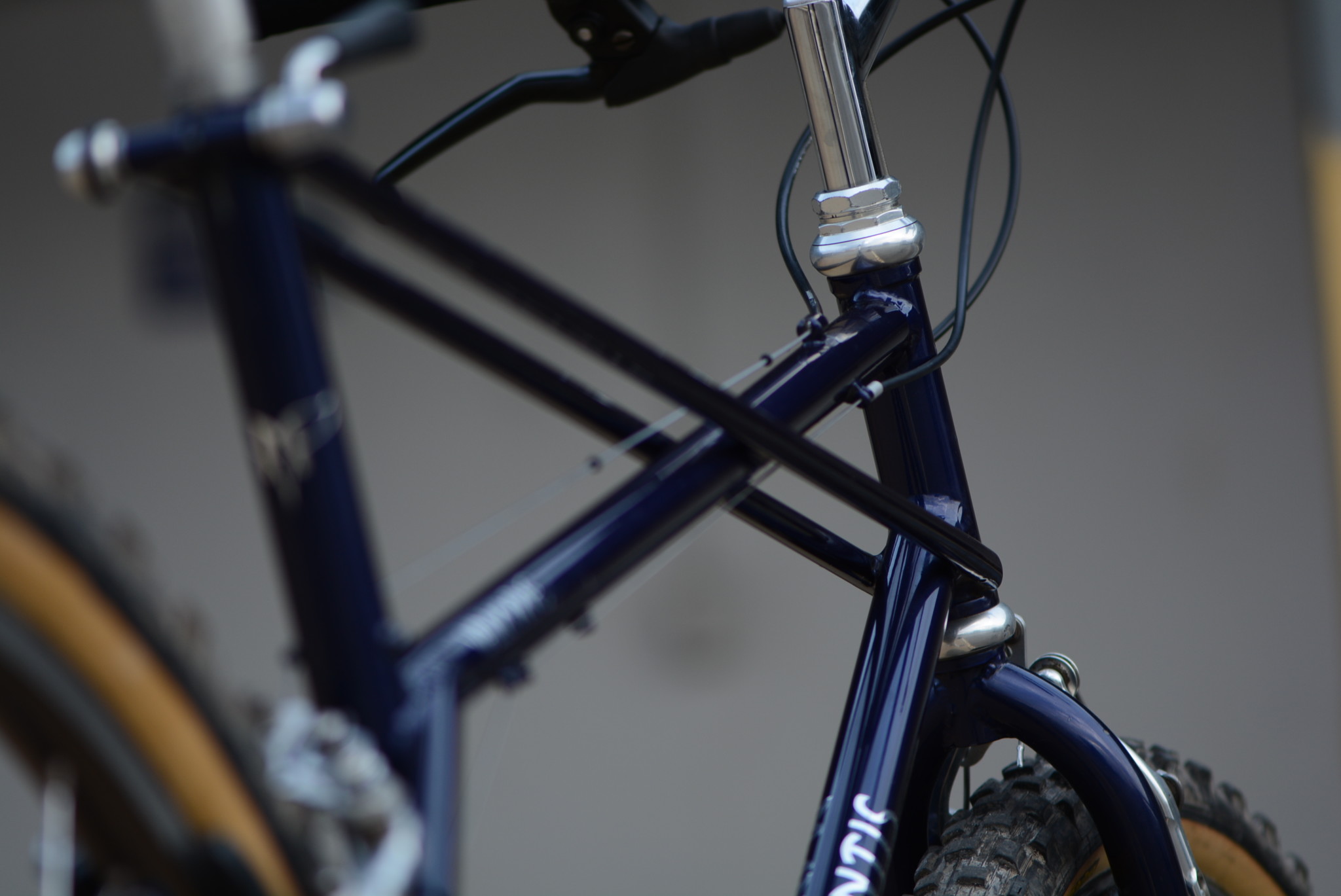 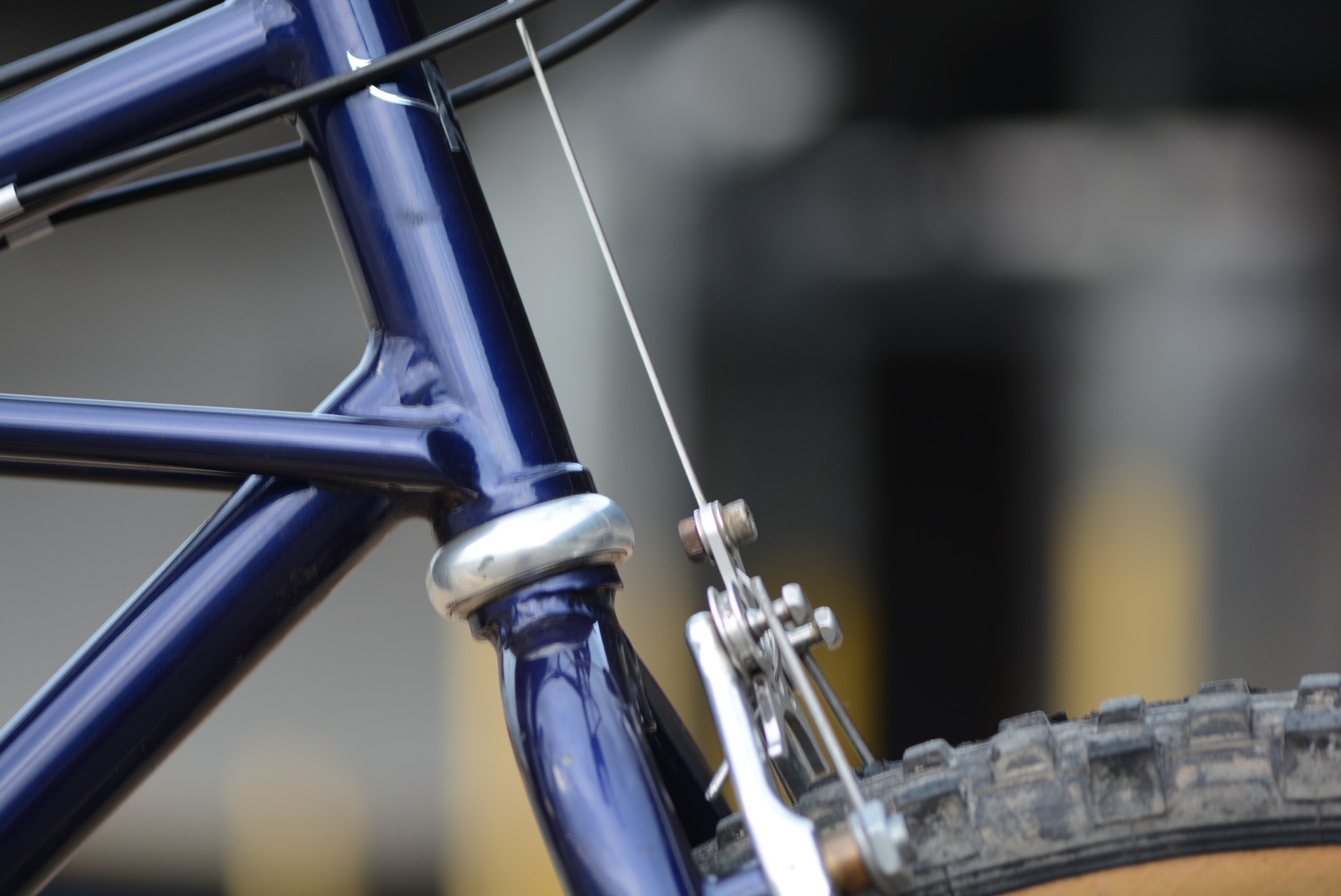 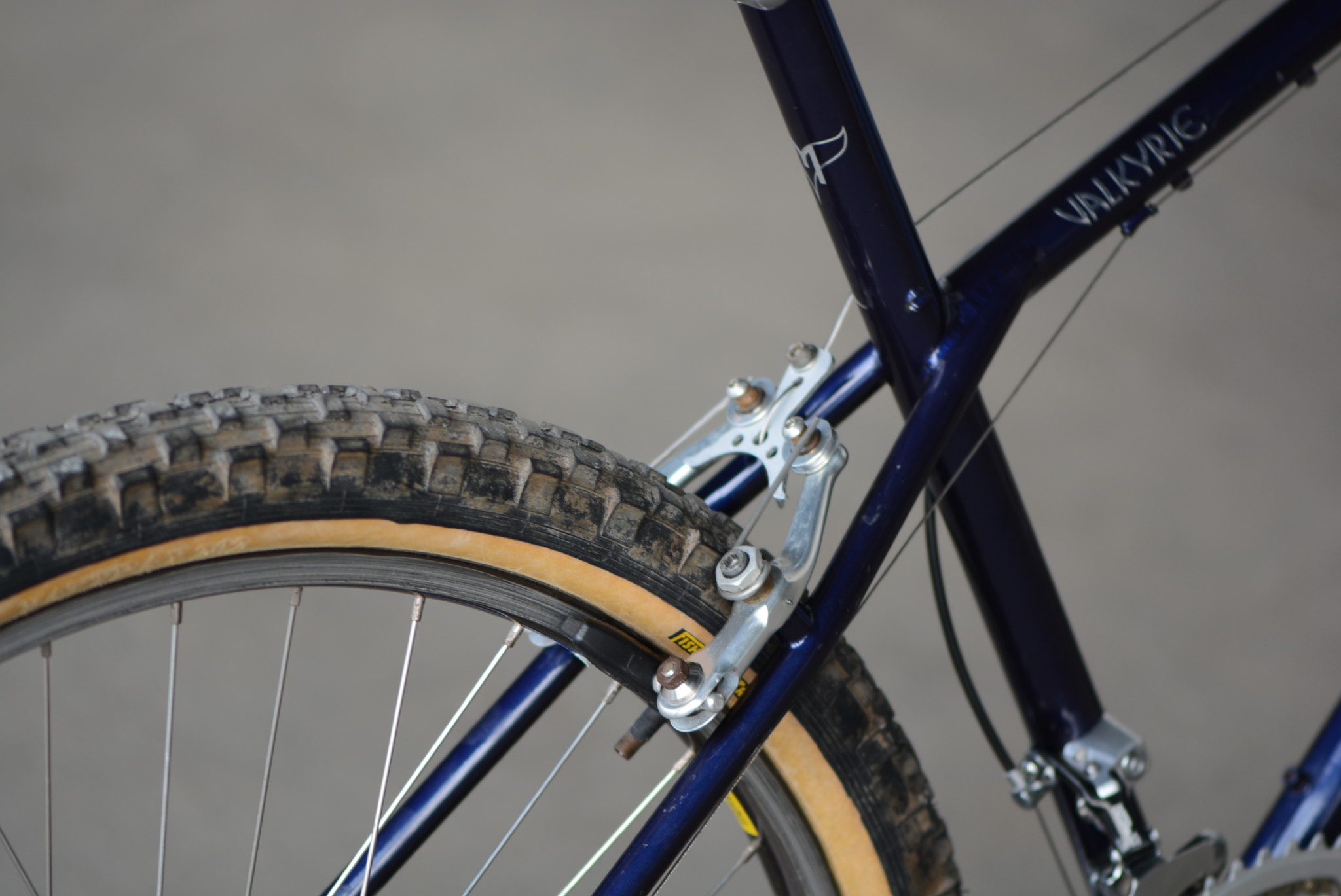 I decided to keep the WTB theme going with this bike and outfitted it with WTB roller cams front and rear and WTB classic grease guard hubs in matching silver. I still have some work to do in order to get the rear brake functioning very well and may swap it for a compact set of arms. I’m also going to try and run the cable to a yoke ahead of the seat tube and then run both ends of a straddle cable to the cam. See if that helps things. I’ve seen a Valkyrie on Mombat with the pulleys relocated underneath the arms, but I tried that and it seemed worse on this frame, maybe that works better on the EC version. 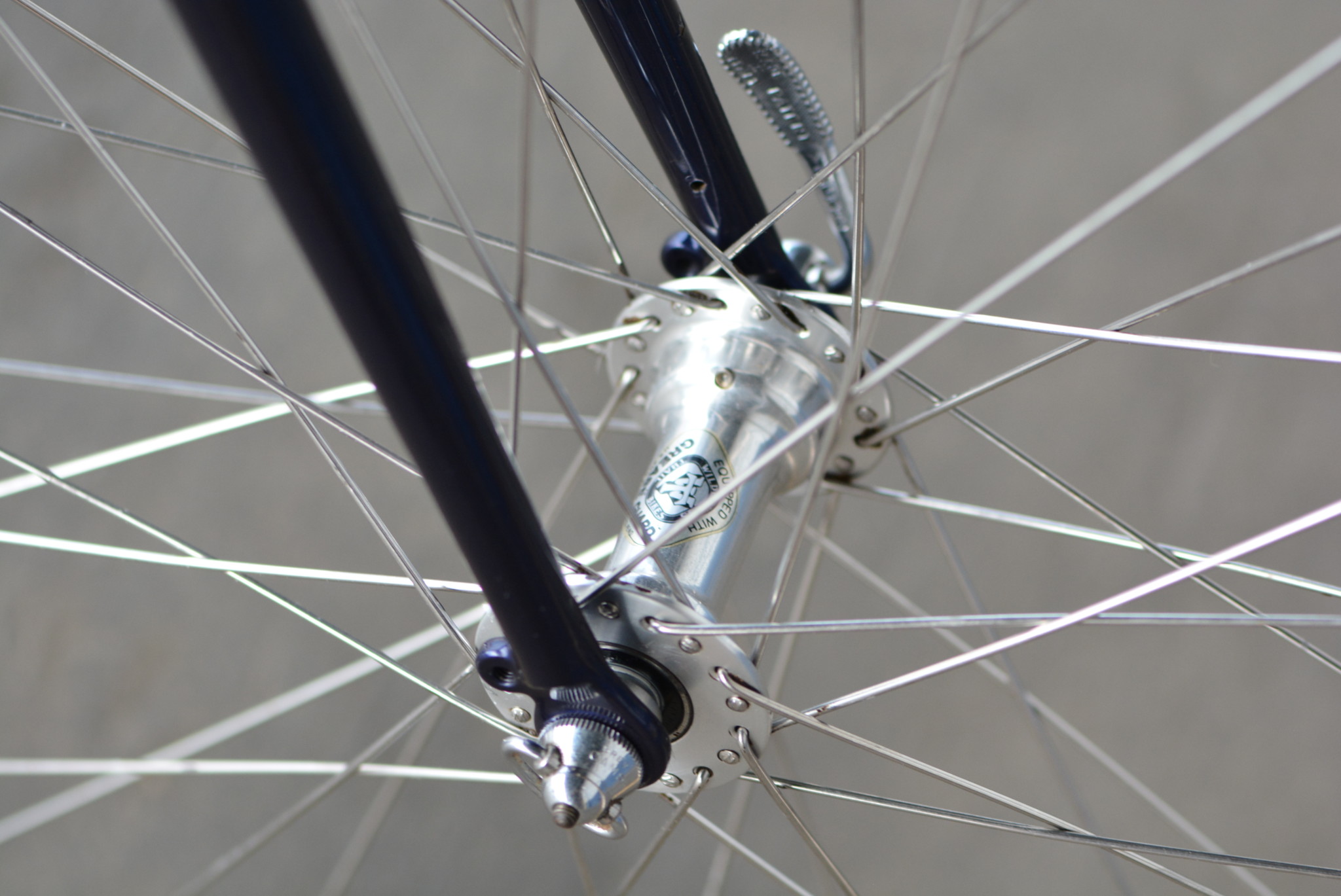 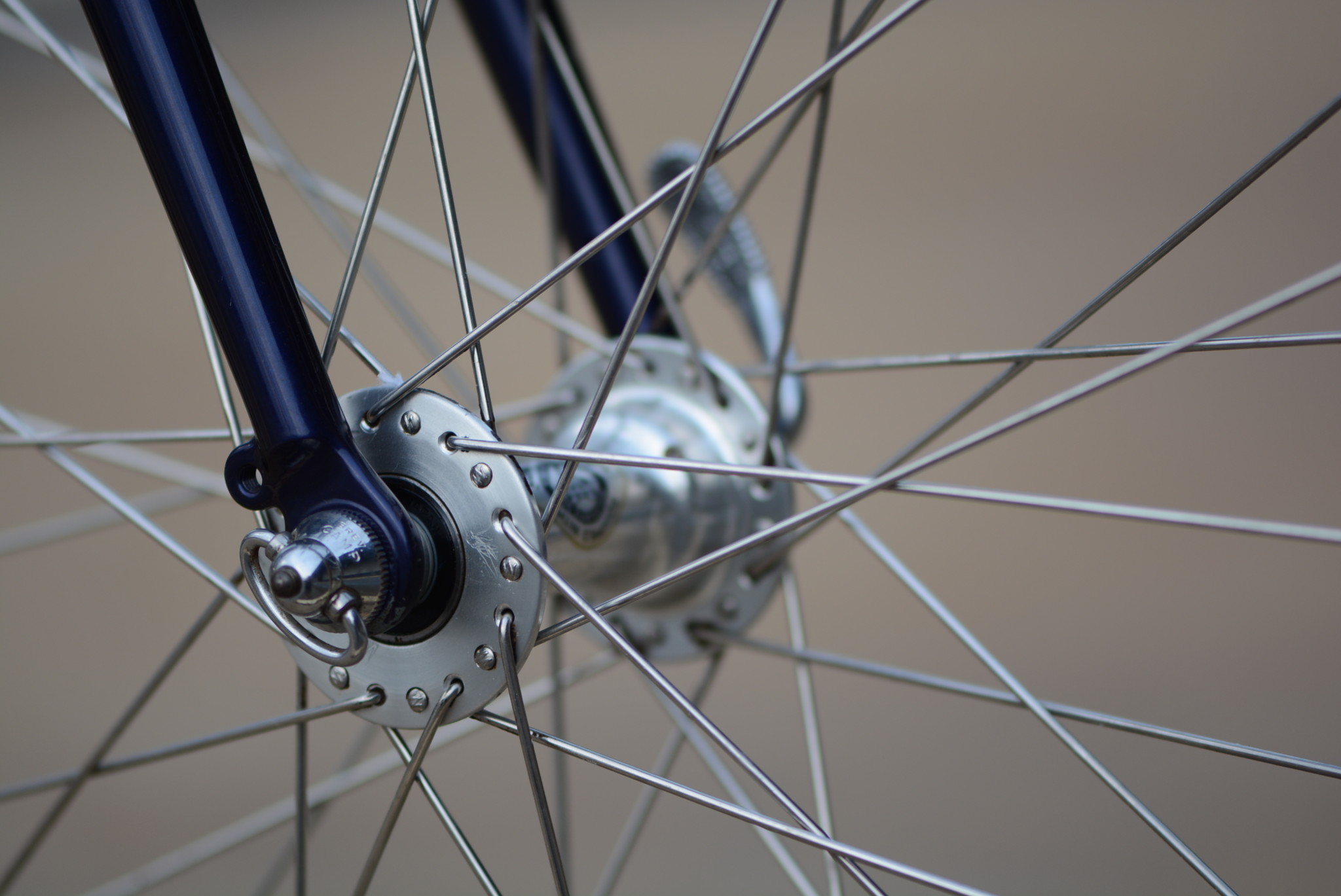 Campagnolo quick releases were commonly used by mountain bikers back in the day, and they look right at home on this bike. 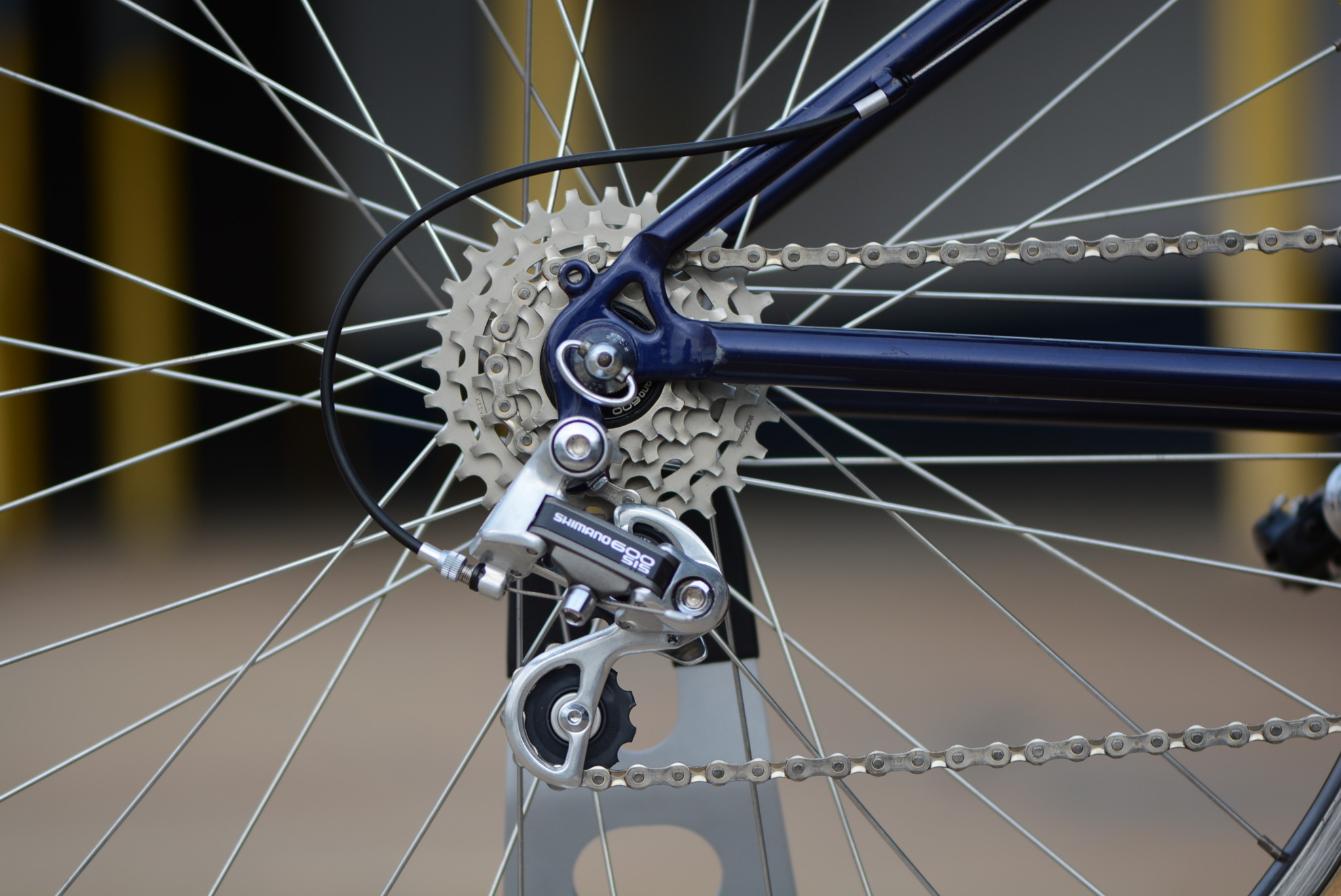 Shimano 600EX rear freewheel in 13-28 and short cage rear derailleur give the bike a bit of a racy feel. 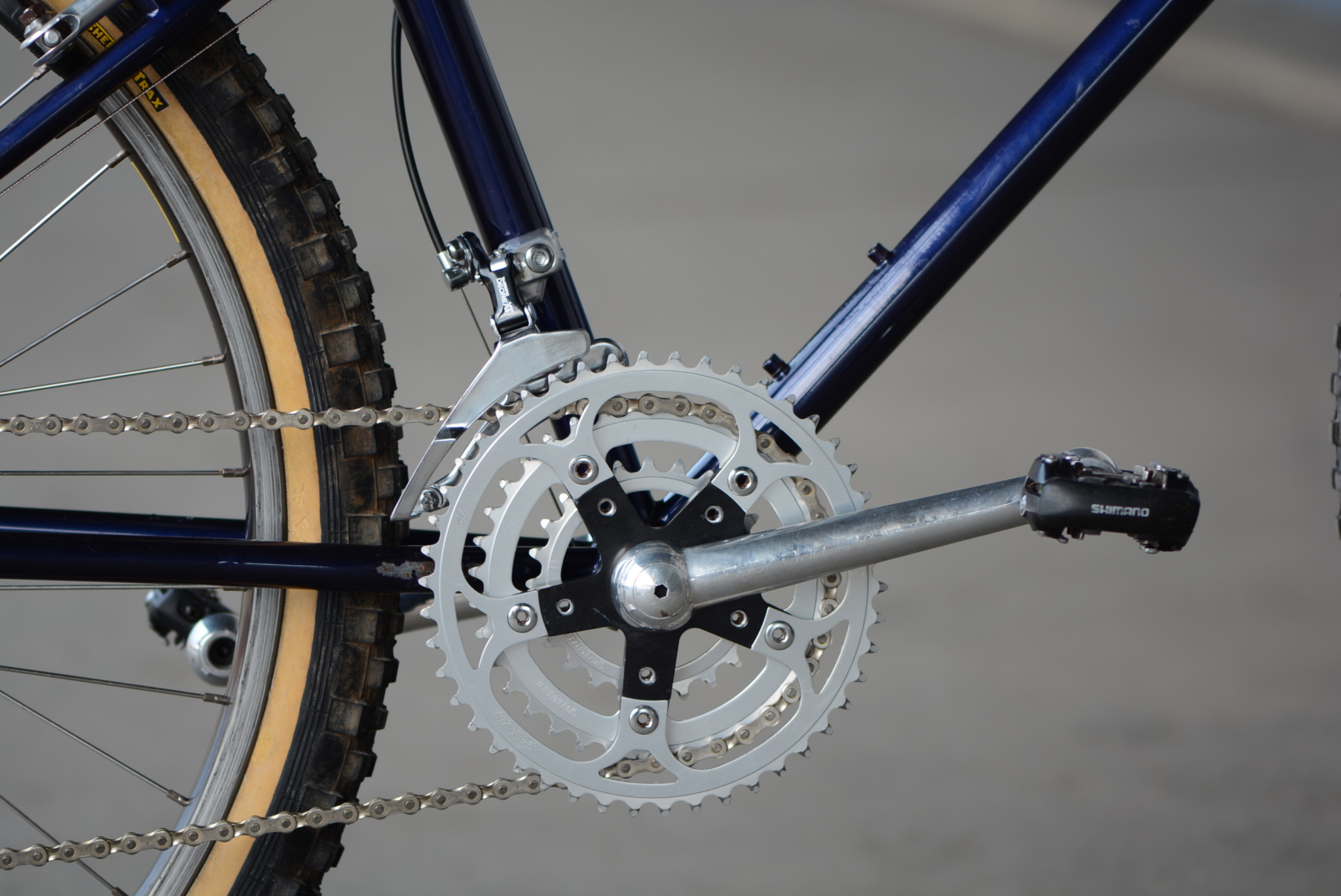 Cook Bros cranks with Specialised round chainrings and a Cook Bros Titanium bottom bracket round out the drivetrain package. 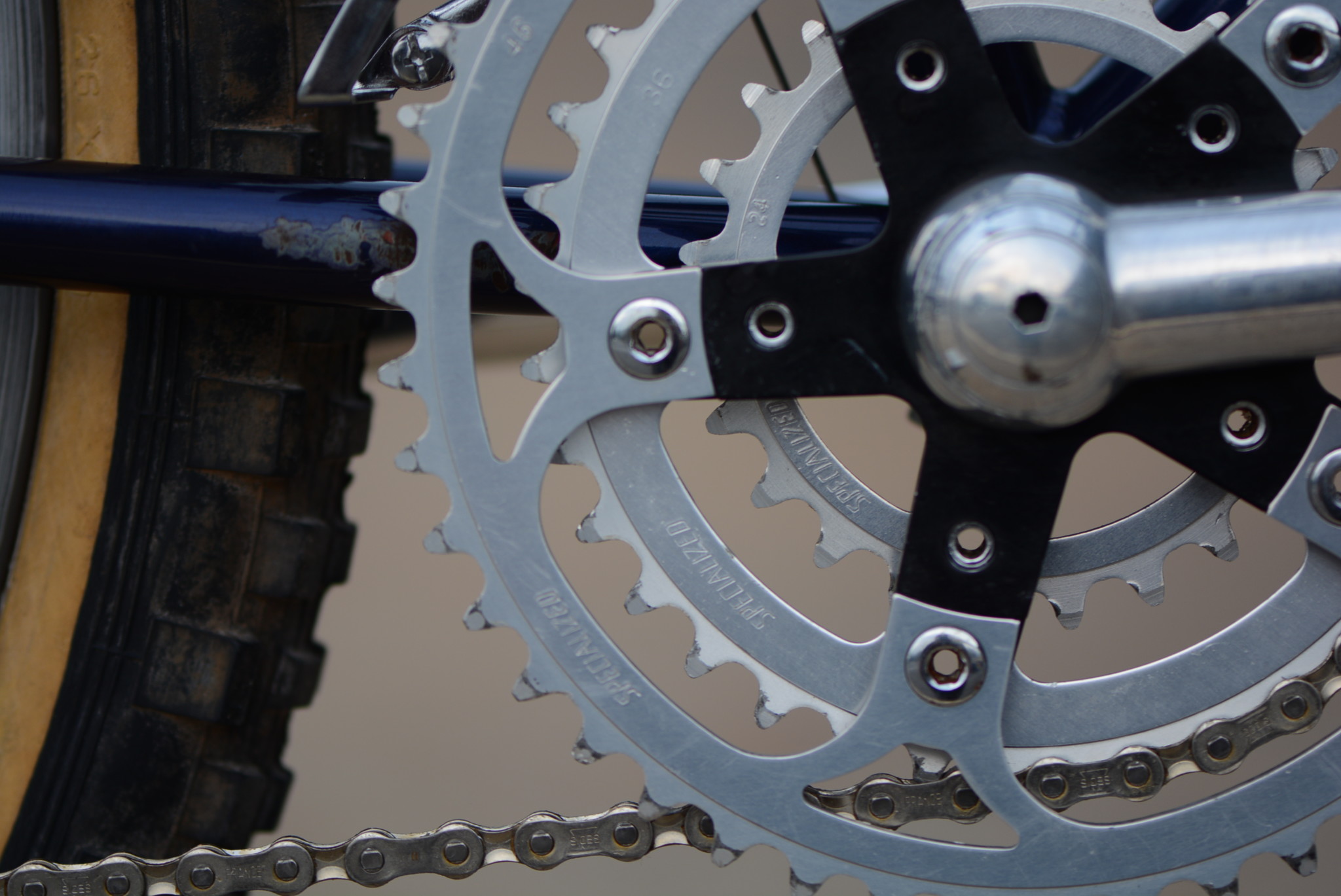 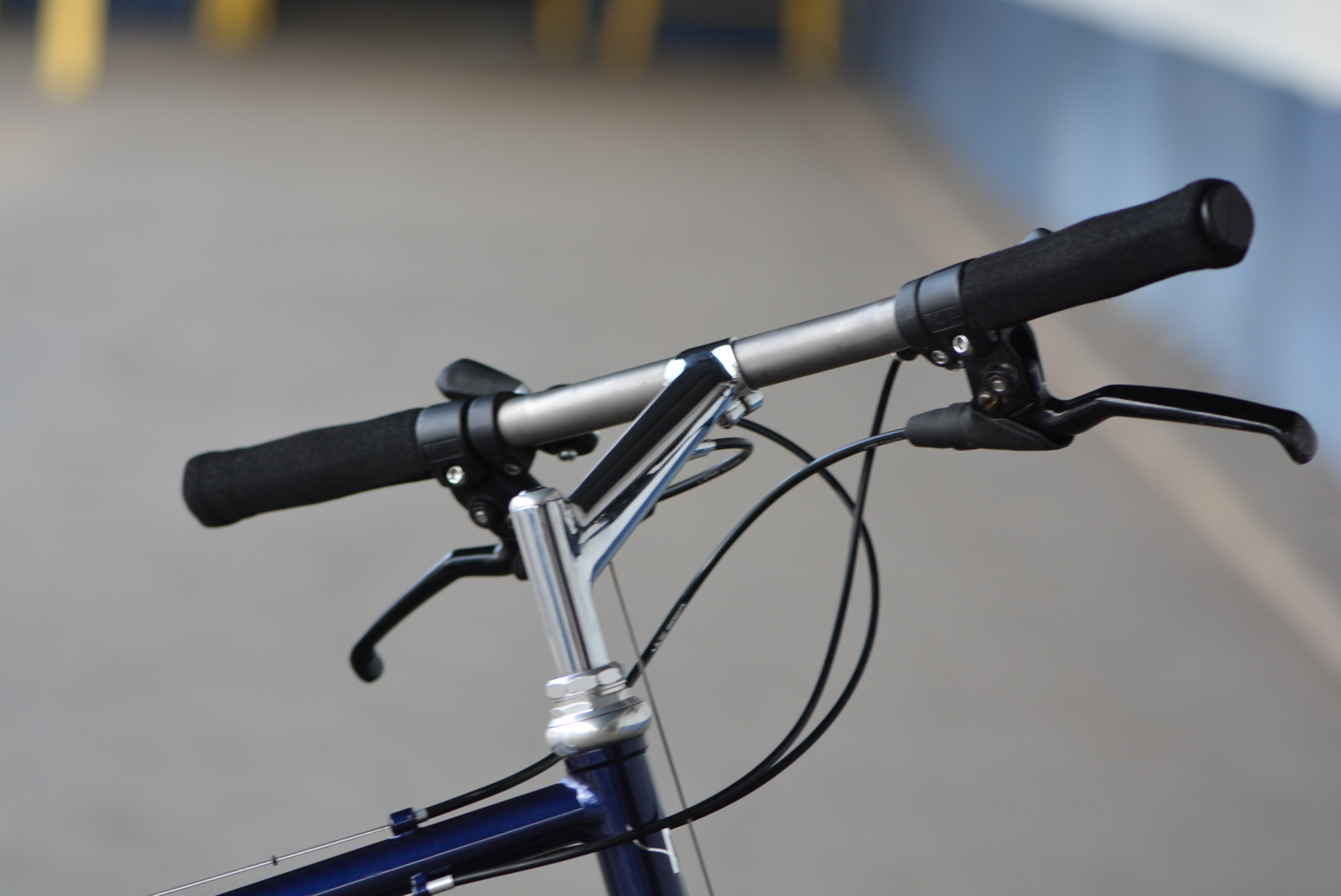 One of the highlights of this bike is the Richard Cunningham made fillet brazed stem with very slick internal cable routing for the front brake. 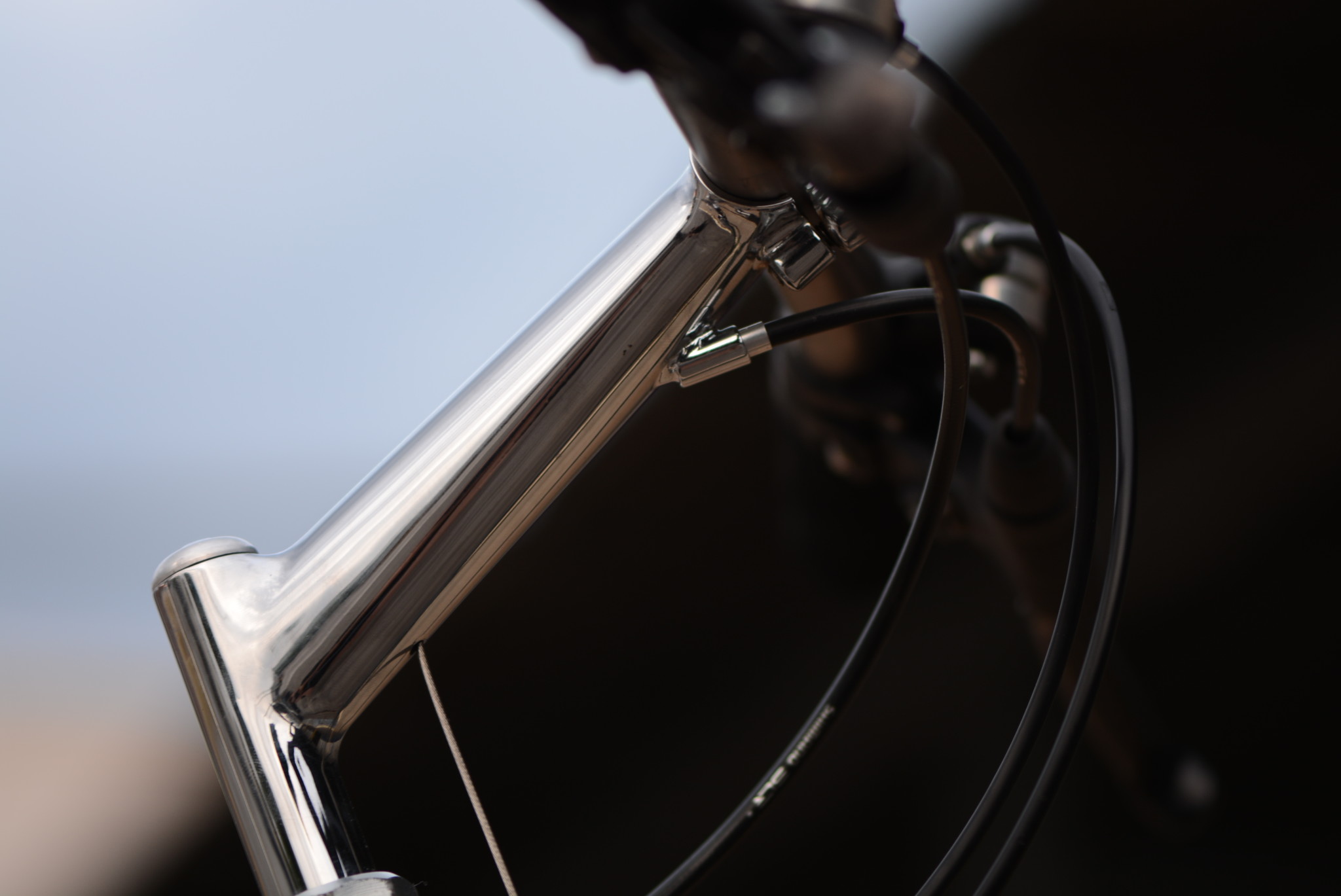 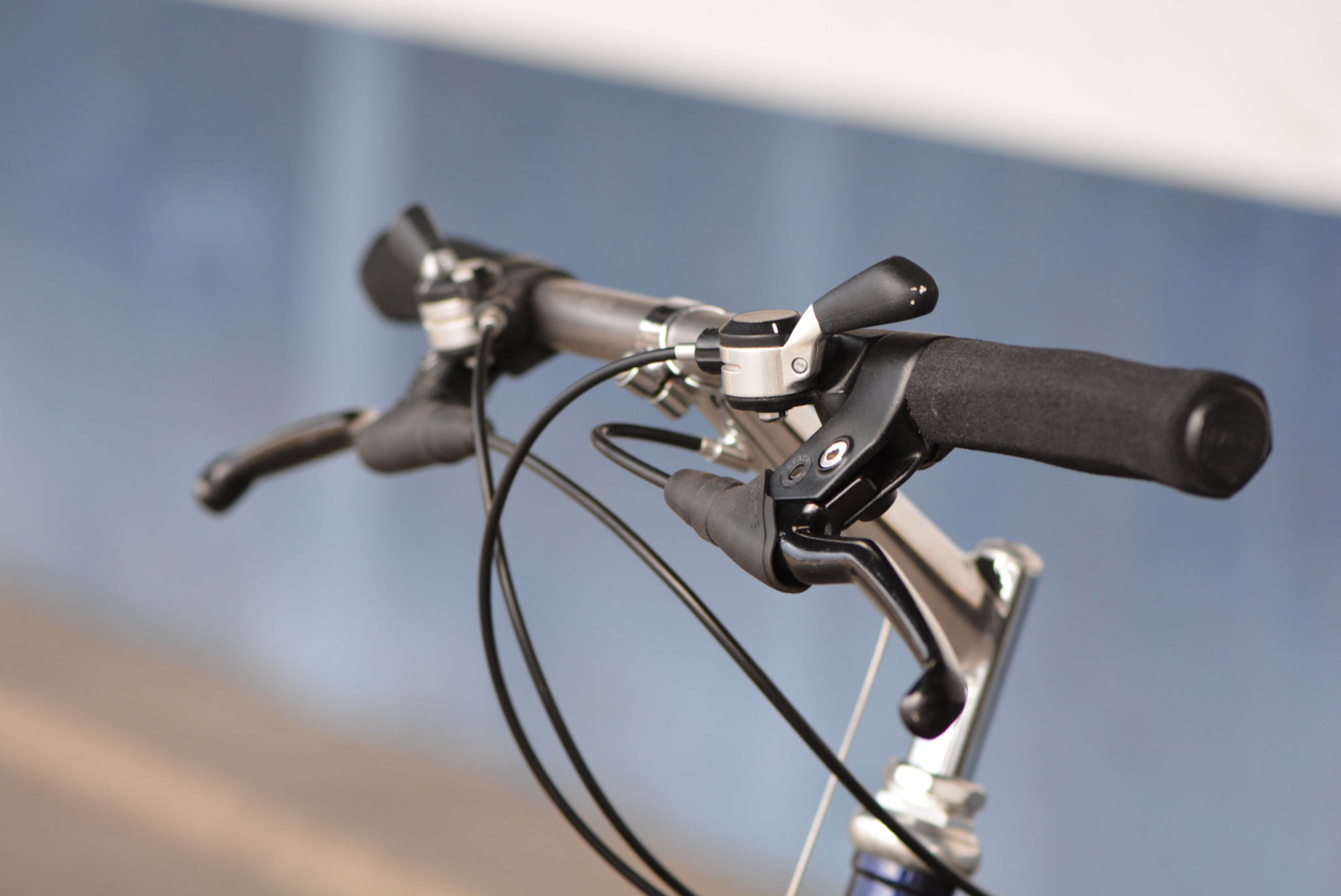 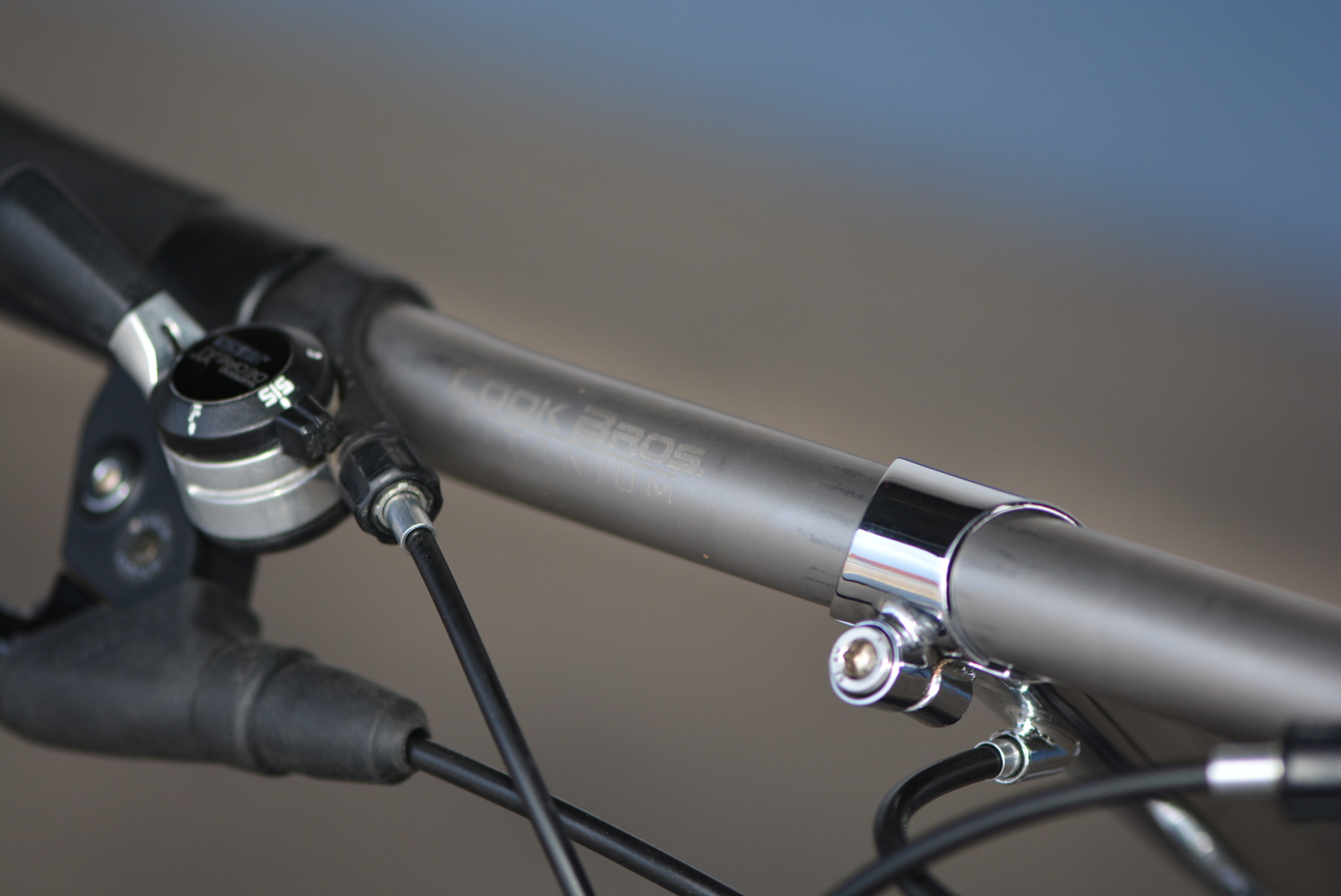 I think this is a pretty solid build including some nice, boutique components from the era but not going totally overboard with trick parts. The total bike weighs just a hair under 26 lbs which is not bad for 20″ steel frame from the late 80s. I haven’t had