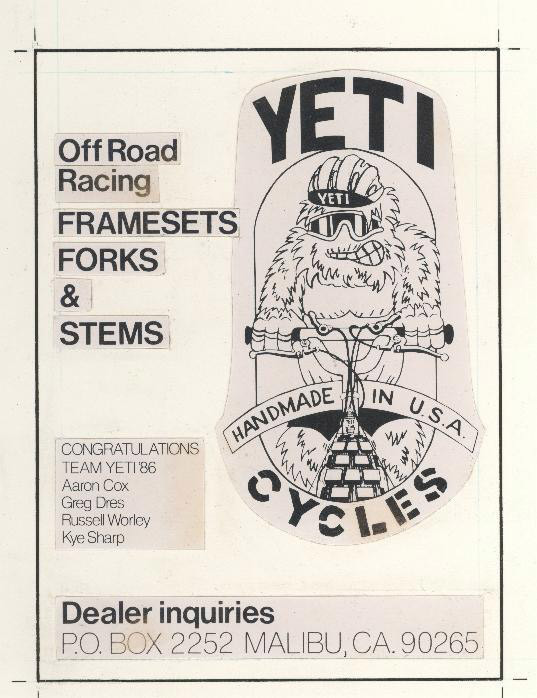 According to John Parker, upon taking over the reigns of Sweetheart cycles and beginning what would become Yeti he fabricated three bikes. One was built up and sold out of Emily K’s Bicycle Clothing Store in Downtown Santa Barbara Calif (the first Yeti ever sold), another one was built for Russel Worley (as seen in MBA) and one for Linda Parker. He thought he may have built one for himself and maybe one other for Matt Sweeney (where the first Yetis ended up getting made), but those may have been later. Today only one of these bikes is accounted for, the bike that ended up being sold in Ventura.  I spoke with the original owner and she confirmed buying the bike in 1985 and sent a few photos of the bike when she owned it. It was sheer luck that she ran into John at a Motorcyle show he was putting on in LA and ended up giving the bike back to him. 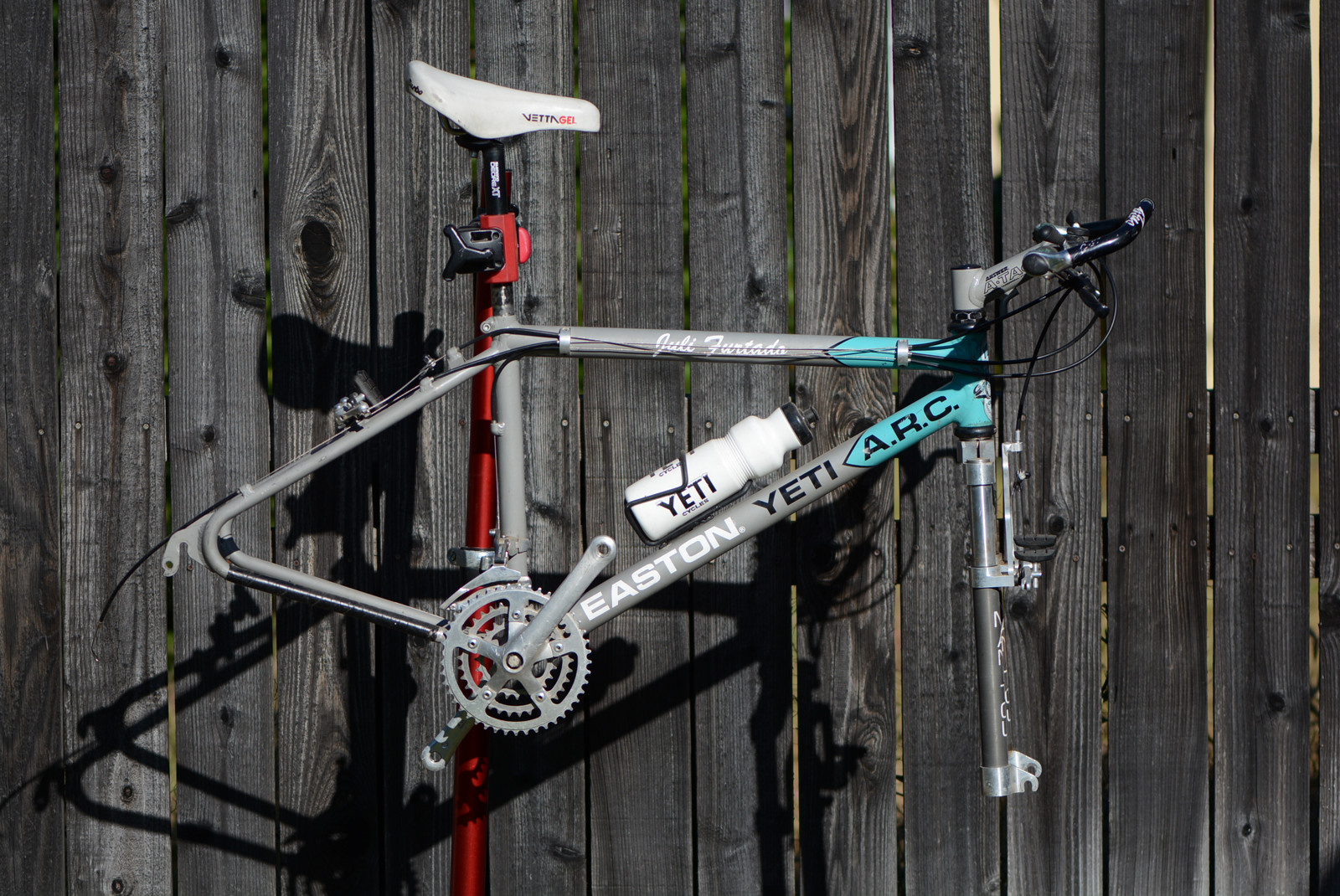 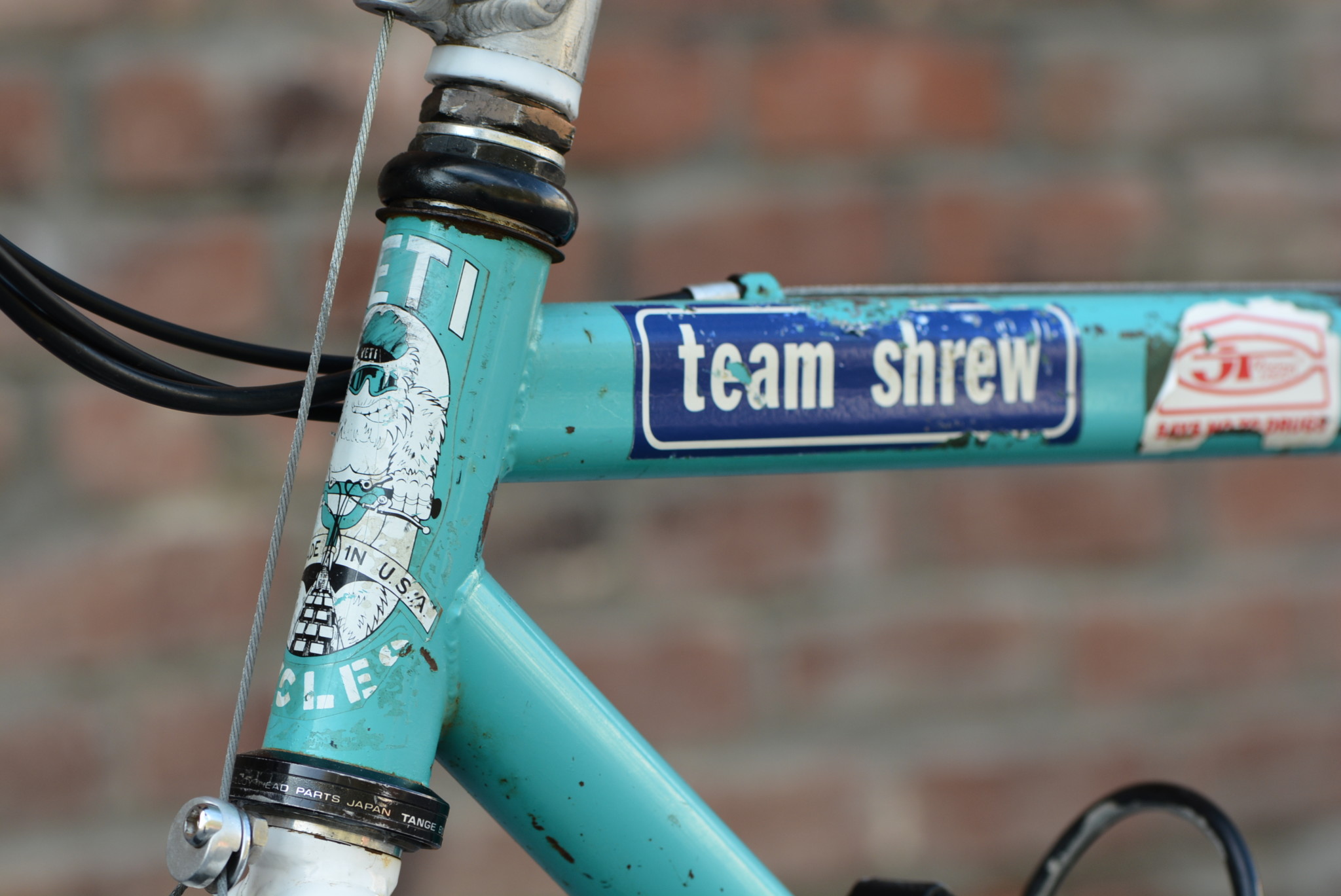 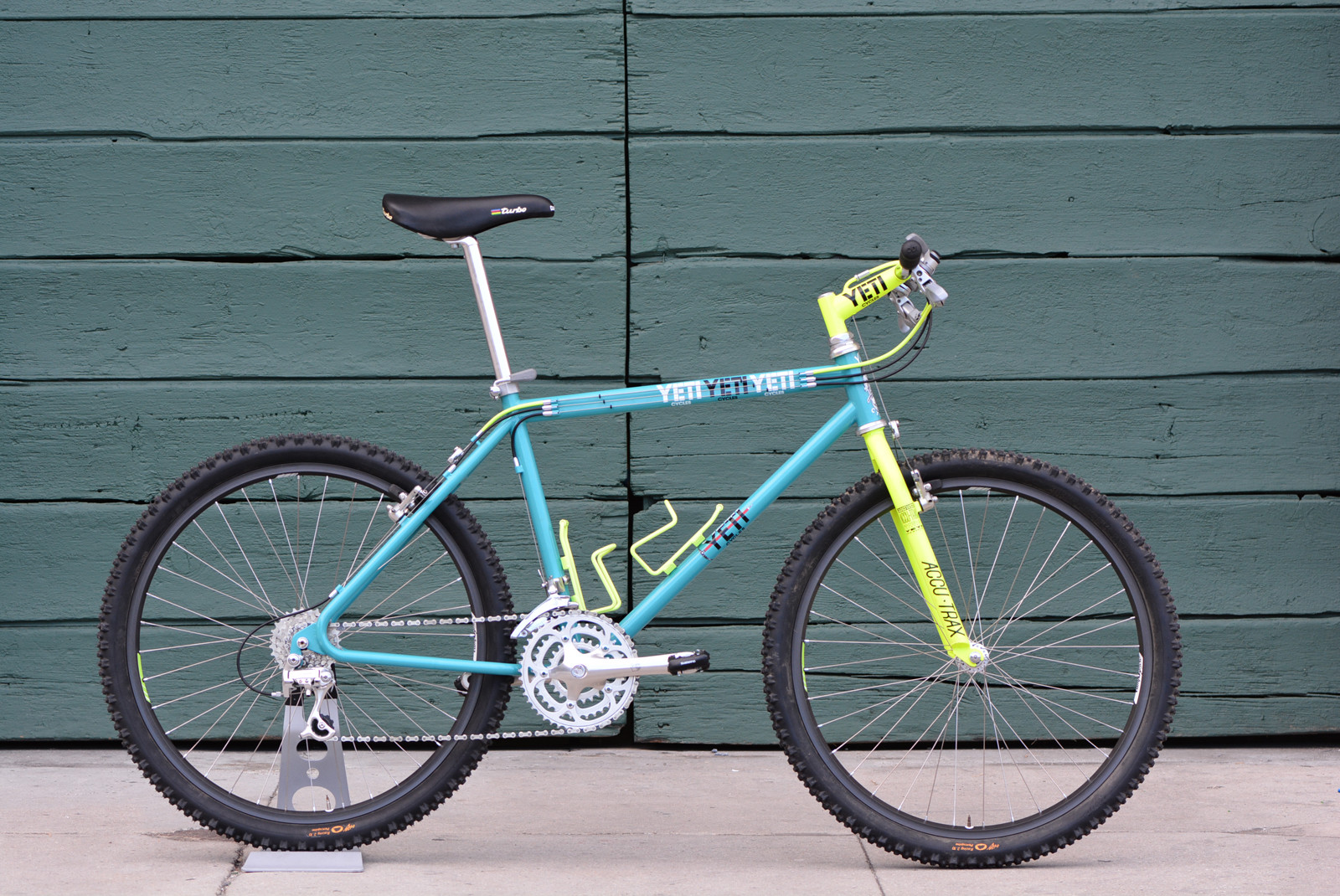 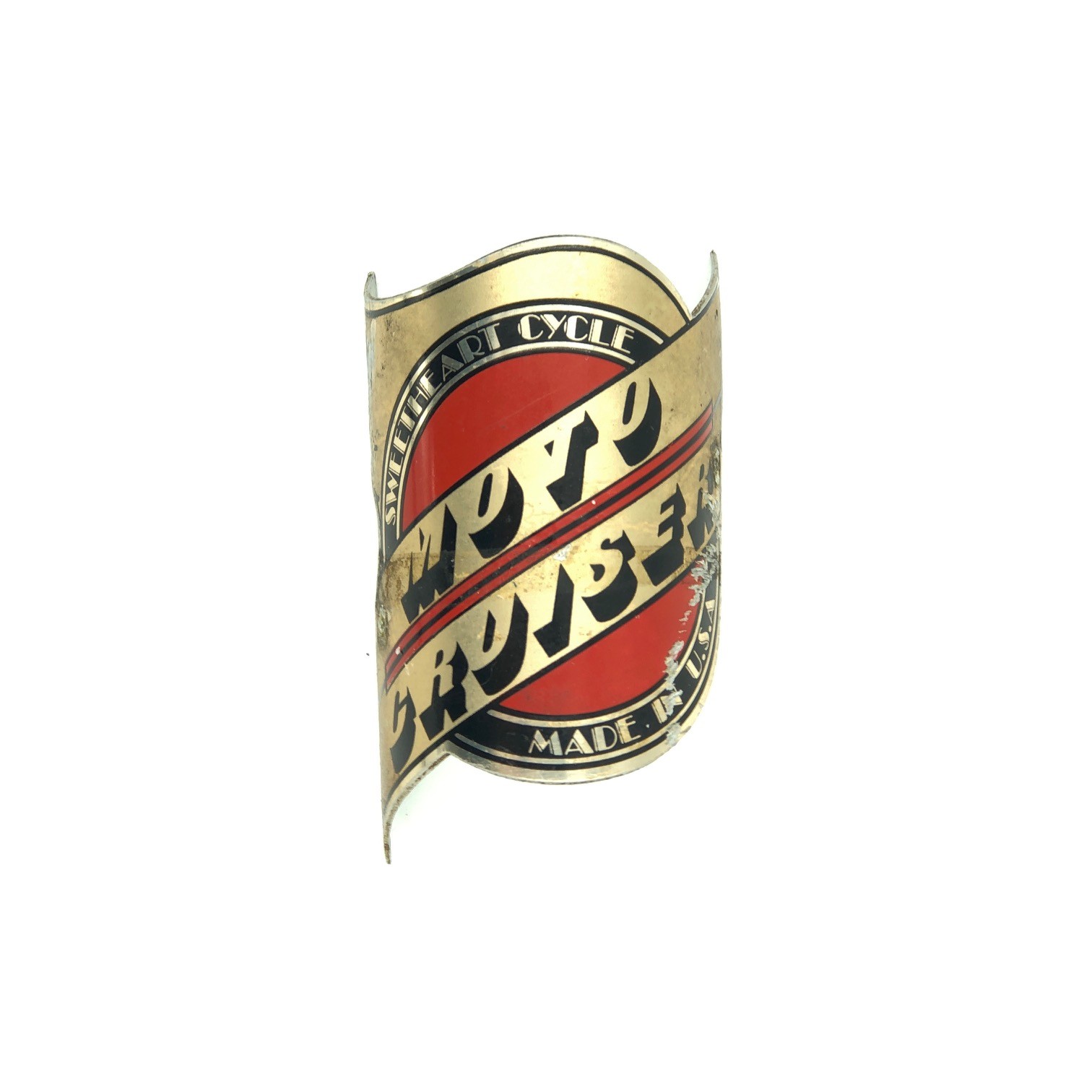