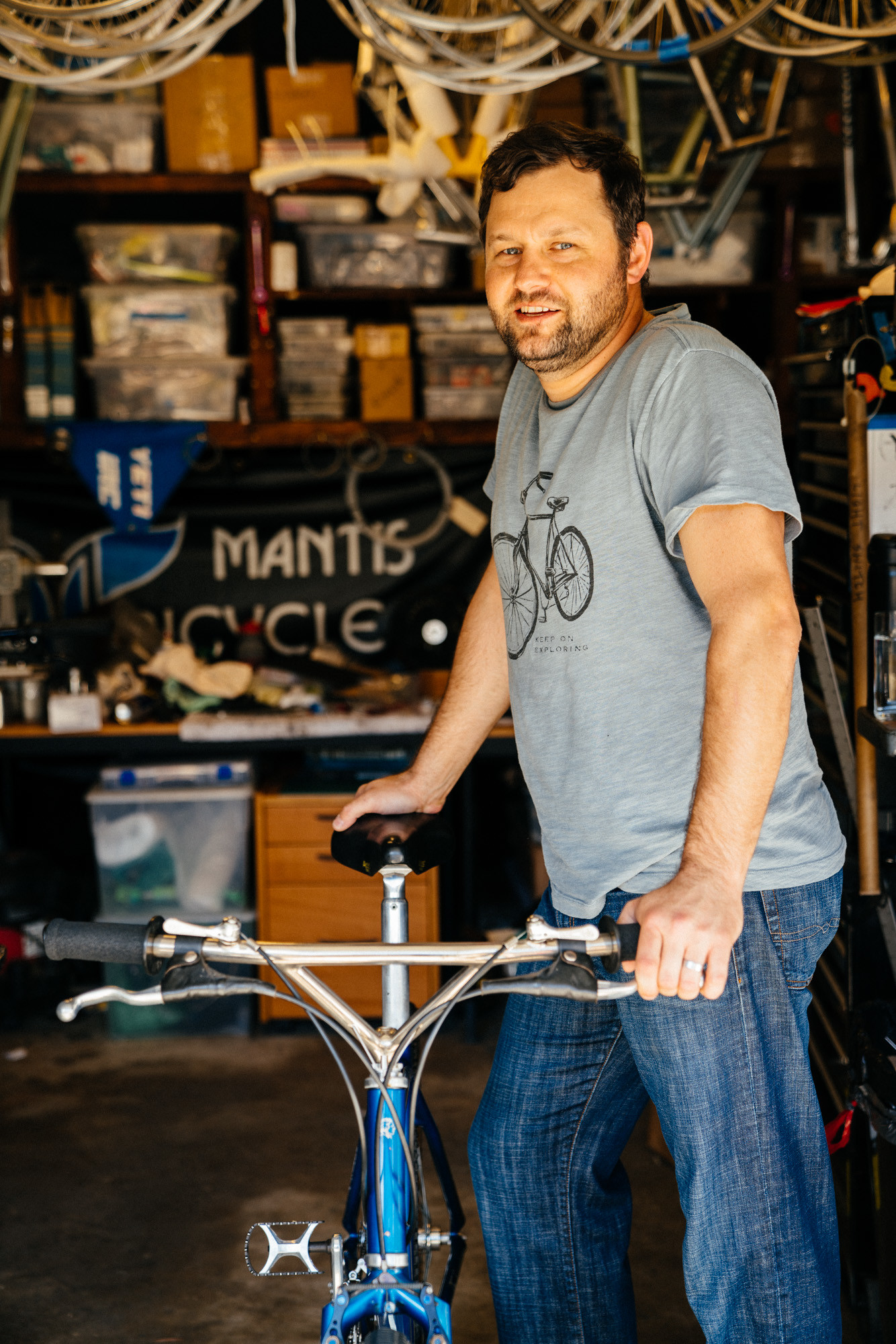 I’ve loved bikes for as long as I can remember. As a kid growing up in Eastern Europe mountain bikes were the stuff of dreams. It wasn’t until the late 80s when I moved to the United States that I got my first exposure to mountain bikes aboard my father’s Jamis Explorer XR. With that came the discovery of a freedom I had only imagined possible.

I created Second Spin Cycles around 2009 when I realized that began as just a hobby of collecting and restoring vintage mountain bikes was morphing into something more significant. At first I was mainly flipping bikes here and there, focusing on finding clean or barely used examples. However, over time I realized that restoring and preserving bikes was far more enjoyable and started undertaking increasingly involved projects. At first I would only complete 2-3 restorations in a year, but over time that number grew. In the past 10 or so years I’ve restored over 200 bikes some of which took more than three years to complete. 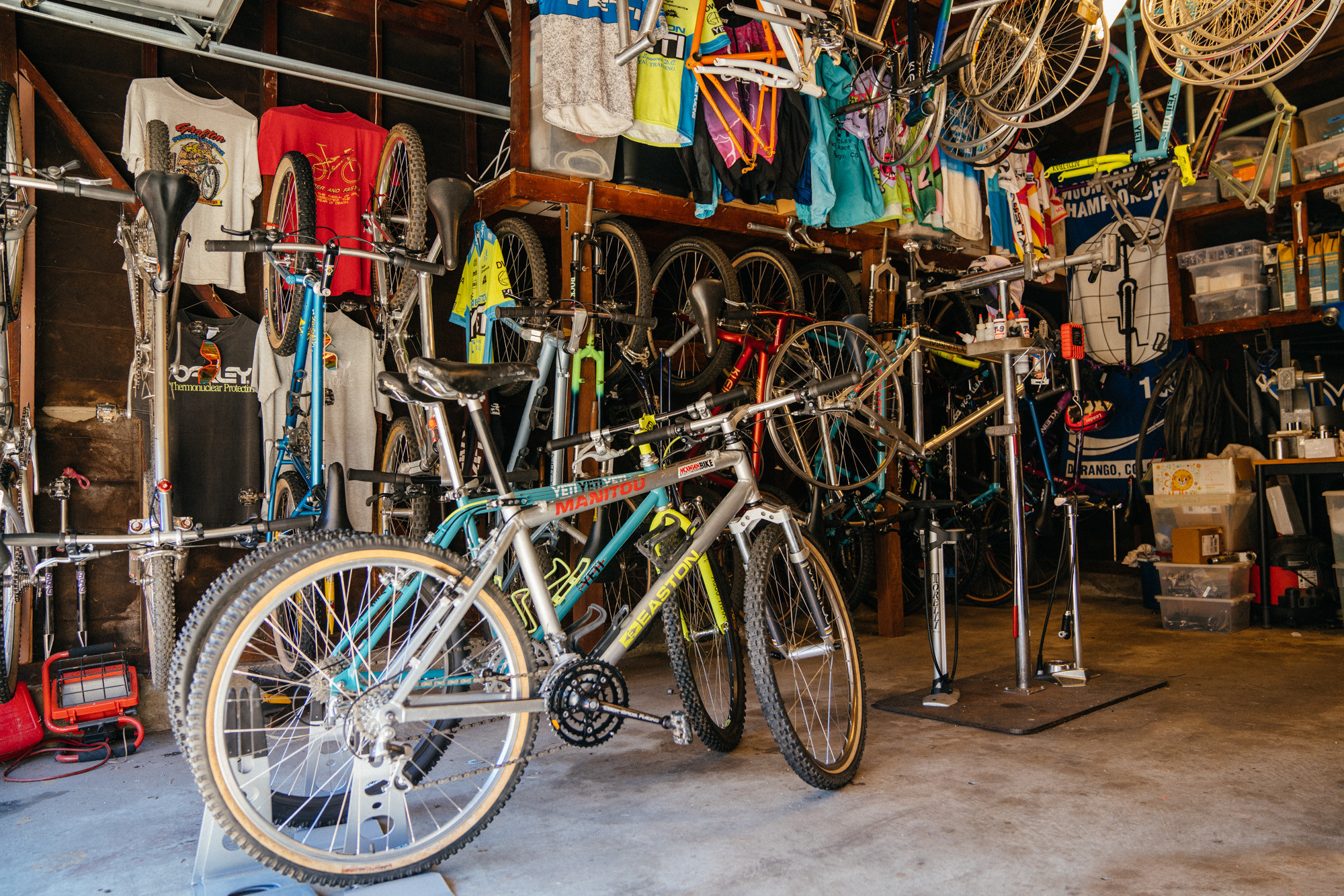 I initially set out for SSC to be time machine bike shop. Much like I wish to go back in time and build the bike(s) of my dreams I could now try to help others do the same. Over time however, I’ve realized that aside from building and riding these bikes I really enjoying engaging with people and discussing and sharing projects and the corresponding history.

Booked my table for the 2023 Swap meet, got tons a

Working on a drivetrain checkout setup for a resto

Around six years ago I promised a very good friend